Do you like going to the mountains? Every year the Havířov based organization ZIP organizes an extreme endurance race in the Beskydy mountain range. This race is called 5BV. This year the race took place from the 14th to the 16th of October and 600 mountain enthusiasts participated in teams of two members.

The competitors had to overcome 5 mountain peaks in the Beskydy range with a total elevation of around five thousand metres. In total they had to cover a course of 120 kilometres within a time limit of 34 hours. The race competitors did not know beforehand which peaks the race would cover. The course was made harder by rain, fog and mud.

In order to help the organizers quickly evaluate the race order, we loaned them our attendance system – control point sensors were placed at each mountain peak and reader chips were given to each pair of competitors. The competitors identified themselves at each control point by placing their chip on the control point sensor. Thanks to this the race organizers could follow, in real time, the control points that competitors had gone through. After the race had ended they were able to quickly and effectively evaluate the finishing order of the competitors. This saved the organizers from having to evaluate a large amount of manually collected data and also saved many hours of work for the race volunteers.
How did everything turn out? You can see the final results here: http://www.5bv.cz/cz/vysledky/all

What about you? Do you think that you could complete this race? 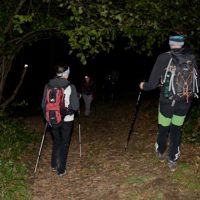 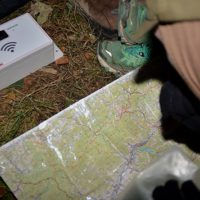 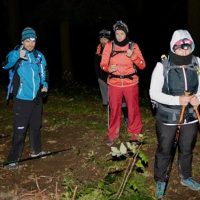 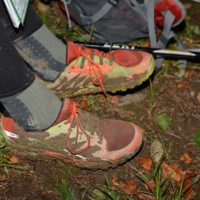 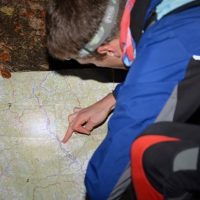 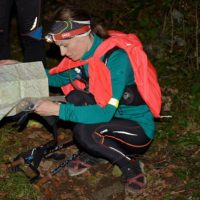 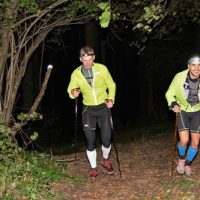 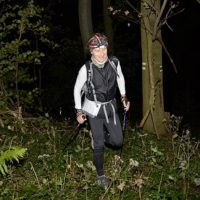 5BV race
Back to news